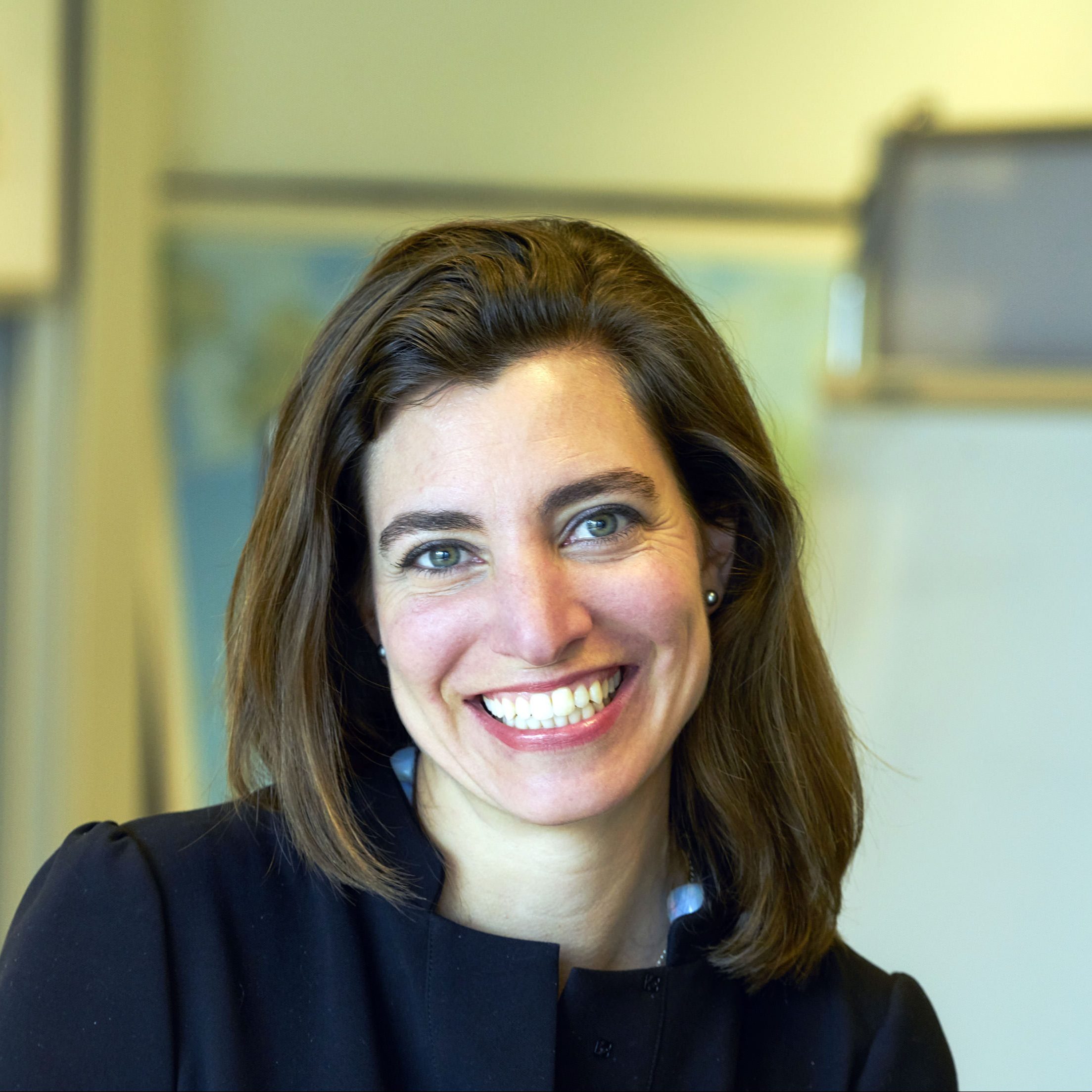 Today, 1.1 billion people do not have access to electricity. Off-grid solar companies can contribute to closing this gap in the future. To reach even a quarter of these yet unconnected households, several billion USD will have to be raised and invested. As local banks are still hesitant to extend finance due to a lack of traditional collateral and an absence of historical profits, Special Purpose Vehicles (SPVs) seem to offer a solution. How do these work and how difficult is their implementation?

After ten years of experience in green lending around the world, André Radloff started diving deep into off-grid solar topics, delivering a working paper on innovative off-grid finance solutions during the October 2017 GOGLA conference in Abidjan.

His hands-on approach delivers real world, up-to-the-second insights and knowledge in the field. As General Manager of Banks for the ProCredit Holding in Africa and South America from 2009 until 2016, André developed Greenfield MSME Banks from inception to scale and helped to roll out technologies such as mobile banking, internal credit ratings and digital loan processing.

After leaving the ProCredit Group, he became a Freelance Consultant working on management consulting and digital finance topics. He is currently involved in setting up an off-grid energy company with a primary focus on the Indian market. André holds an MBA (Dipl. Kfm) from the University of Bayreuth and has an academic background in Finance and Management.

Other ways to get help

Register
>
with Linked In